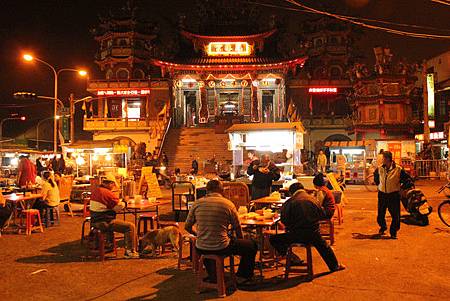 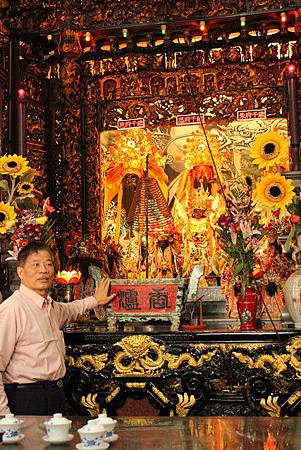 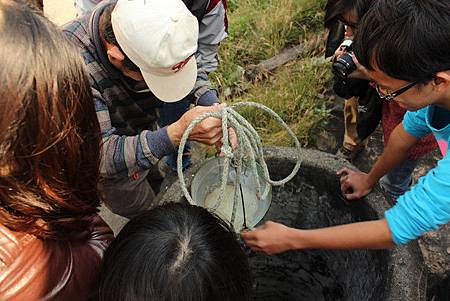 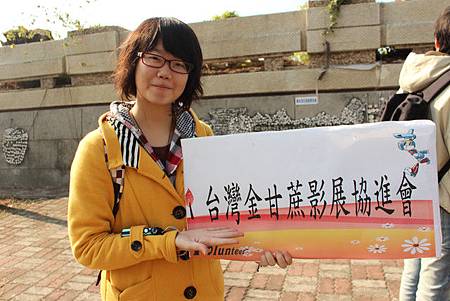 In contemporary society, movies have already become one of the essential tools for communication; Film Festivals are a major function reflecting society. The Golden Surgarcane Film Festival focuses on “the locals” by showing the images of people living in an island that has the full potential to sustain life, but difficulties and hardships arise in the stories as their lives contrast to that of their city lives. In “Deriving from the Land with the Locals”, artists use their perspective in depicting their own stories and connections with their homeland, to deepen their connection with the cities in which they live. “On site shooting” documentation allows people to see the realistic problems in which they live, and reflect upon the serious issues of society. “The problem” reveals and extends its own dynamic process through the lens. The 7th annual Golden Sugarcane Film Festival will begin with a close up interest from the “small local places”, using the name of the location as the annual theme. The viewers can be involved as part of the projects for an adventurous exploration of the cities in which they live,  allowing the audience to capture the emotions of the people who are filmed, and to understand the excitement, joy, anxiety and personal background of those people who are being filmed as the subject matter. The shooting itself will become a process of social changes or operate as a realistic social movement. The process of the shootings may become a documentation that reflects the social reality and will expand to the internet with valuable vital sharing. We attempt to transform the problems into valuable social assets through the lens of collaborative activities and communication, to build and create a delightful social movement.

The Golden Surgarcane Film Festival, from my perspective, is not proper to be called “Qiaotou District Film Festival”. I see there are valuable developing possibilities coming along and will focus in that perspective as the theme for next annual, or the one after or later. The theme are already named , they can be “From Yixin to Shiquan”, “Wulagusan mountain”, “Gangshan coast”, “Gaoping river”, “Sha Zai land”, “Ban Ping mountain”, “Ling gang line”or “Kaoshiung Harbor” … etc. Allowing twenty sets of lens continuously exploring a local small place, it is to our attempt that this concentration will become the characteristic uniqueness of Golden Sugarcane Film Festival; this will reveal the social value itself. Let the Golden Sugarcane’s“on site shooting” delivers its spirit from Qiaotou! Let’s shift the major shooting site at Qiaotou from the past 6 annuals festivals to the “problematic places”! On the other aspect, we want to see that this film festival becoming a real “efficient” independent film production. Thus we need to view Qiaotou sugarcane factory as the mother of Golden Surgarcane and importing a new function to it. All these concern will become the 7th Annual’s major discussion and filming structure design. At least, we expect it to be the filming foundation for connecting small local places and out reaching the world. We are looking forward to seeing this important project to launch. 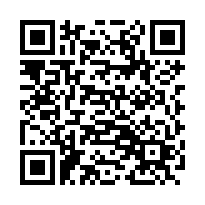